Tesla is about breaking the record as yet again Model upped its range to a groundbreaking high and contender Lucid Air has to keep up.

The year is far from over but Model S is receiving few enhancements just like a pampered baby. Tesla is about fierce competition so it increased Model S’s range to 402 miles in a singular charge, a record-breaker for electric vehicles.

Not far behind after Tesla’s announcement is Lucid Air’s uncovering of Air electric sedan. The Air features a base mile of 406 miles in a competitive price to Model S, a move challenging Tesla in the line of luxury electric cars.

Tesla’s CEO Elon Musk, later on, announced that he will slash off Model S price to $69,420, propelling Model steps ahead in the game.

Before Lucid Air can bring out its first Air car, Tesla is brewing an update again as dished out by an Electrek reader who exposed a newly manufactured Model Monroney sticker indicating an updated EPA range of 409 miles on a single charge. 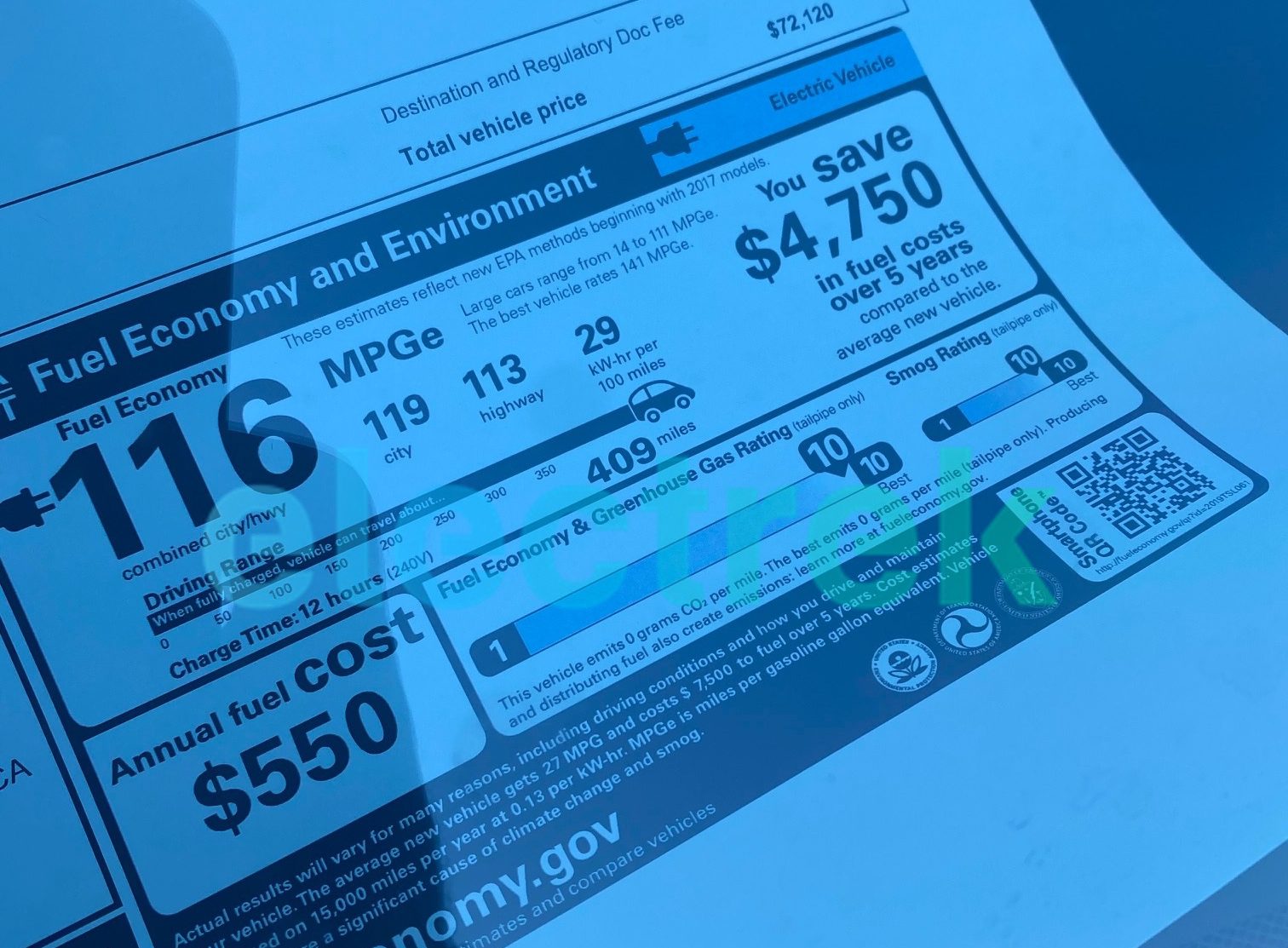 Some speculated the 409 miles sticker could be an update, hardware, software, or all of the above. Nobody really knows what 409 miles is for until Tesla makes an official announcement. One thing is sure, however, it is official.

In conclusion, Tesla focused on improving highway driving but slightly miss the mark for city driving. It was recently confirmed that the Model 3 Long Range battery pack upgraded but Model S utilizes different battery cells. Another point to look at is the increased range may mean higher energy capacity of the battery.