Tesla is mostly lauded for the hyper beast features and technological innovation in their cars. What the company sufficiently built in their software and engines, somehow lacks in the fun part of vehicles in general — the colors. Certainly one of the limitations, or maybe the company became more conservative over the years. However, this may not be the case in the Tesla Roadster.

Back in 2017, Tesla’s CEO Elon Musk announced the return of the Roadster for 2020. The model originally first launched in 2008 and is about to make a comeback.

The year 2020 is almost to end, but the company “halo car” of electric cars is nowhere in sight. The anticipation, expectations, and excitement are high as Tesla’s CEO Elon Musk asserted the supercar’s updated version from its prototype three years ago.

While waiting for the market release, Musk announced today that the Roadster will be available in special colors. “We will have special colors for new Roadster, as we did for the original,” Musk revealed.

The original Roadster was offered in 13 color options, including the classics like “Very Orange,” “Electric Blue,” Brilliant Yellow Metallic,” “Fusion Red,” and the “Racing Green.” It was a common rule of the thumb that supercars, like McLaren, usually offer options of a wider range of colors. It made sense that the supercar of Tesla is to the same move, a break from the stereotype of electric cars. 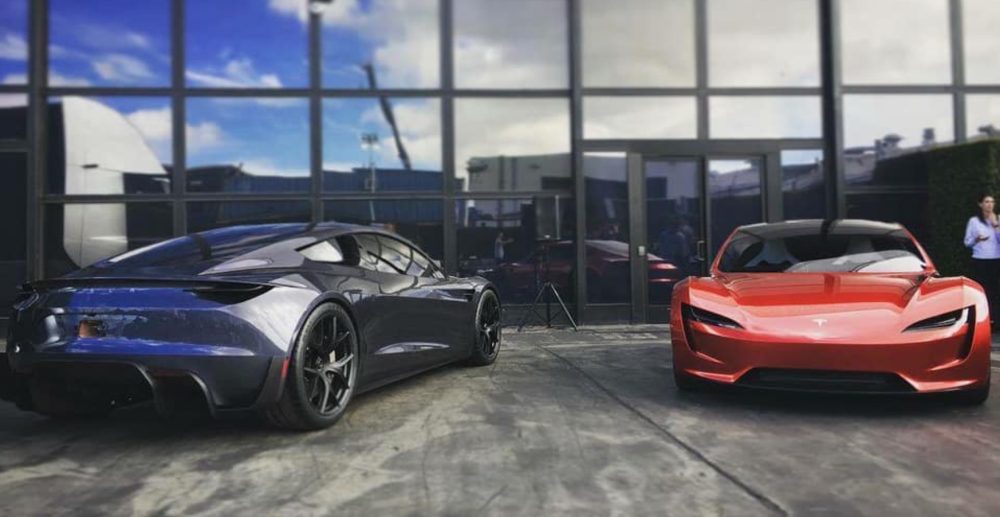 But a rendered new Roadster with speculated “special colors” will probably resemble the look as in the photo below. 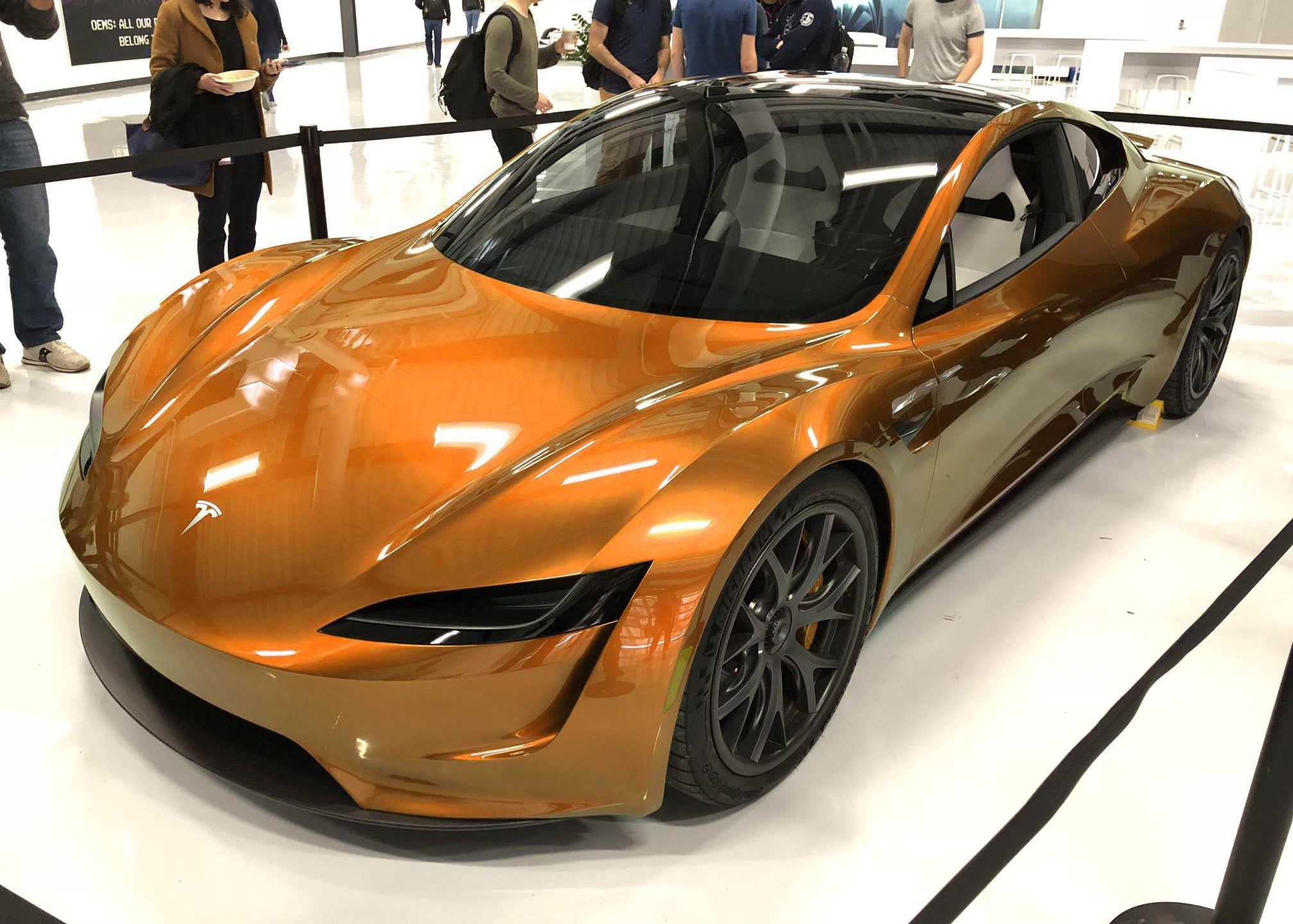 Take note, the colors above are not final. A confirmation has yet to be released by Tesla.

What special color do you want the new Roadster suit up? We want to hear from you.