Construction of Tesla’s Gigafactory Berlin is in full swing as the site is set to produce up to 250 GWh which equates to the current world’s capacity. The company’s first full battery cell factory doubled its progress, in pace with its ambitious target battery production.

The unveiling of Gigafactory Berlin as a full battery cell factory came out during Tesla’s “Battery Day” and revealed to explore the venture for the first time. Tesla’s pioneer battery manufacturing site in Fremont has doubled its production using the company’s own developed production system Roadrunner in-house. The new system is presumed to be tested in Gigafactory projects in Berlin, Texas, and China battery production system as it is built for full-scale cell factories.

Among the three Gigafactories, the Berlin site’s progress hints to finish the earliest. In fact, news circulated that Tesla has started hiring for their Berlin factory.

Many questions Musk’s claims on the capacity of the Berlin factory to produce 250 GWh. However, Bloomberg established that 250 GWh is not as far off as it sounds but it will take time before Berlin reaches that competency. 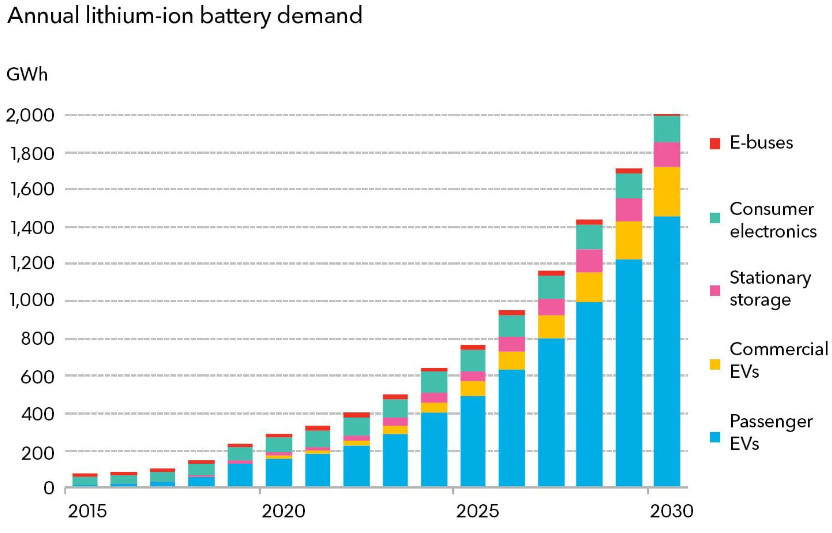 Musk admitted that the target 250 GWh is achievable once the Gigafactory in Berlin completed its construction and in full-scale operation. He also needs to look back at some of the machinery design and redesign if needed.

Tesla is committed to equipping its batteries with superior energy efficiency and a lesser carbon footprint.

There is no official timeline yet with the production of batteries in the Berlin factory but it is expected to concur with vehicle production as they plan to use the new battery pack which requires the 4680 battery cells for Model Y in Berlin. It is believed to be in July 2021.

The 250 GWh is too much to cover one million vehicles a year, which is Tesla’s target to produce cars to by next year. However, it may supply electric semi-trucks which require more than 10 times the amount of batteries of an average electric car. Powerwalls, Powerpacks, and Megapacks may take advantage of the energy from 250 GWh.