Gavan Kershaw, Lotus’ Attributes Director, recently gave us some mind-boggling insights into the company’s upcoming electric hypercar. In an interview with Top Gear, Kershaw said some things that might have the people over at Bugatti getting ready for some sleepless nights.

The Lotus Evija is the four-motored beast, that could be starting customer deliveries later this year. It has an unimaginable 1,972 horsepower and equally as unbelievable 1,254 lb-ft of electric torque. Kershaw hinted at the 250-mile range maybe moving around a little bit, but needles to say, that’s not top priority. In fact, if this car only had 50 miles of range… well that would be fine in my book, because Kershaw says it will accelerate to 186 mph, in nine seconds.

We’re a single-speed car and we put the performance in the envelope we wanted. So we’re not challenging the laws of physics, going below two seconds to 62mph, and then having a low top speed. We positioned the bandwidth of the motor to where we want the performance.

Kershaw says the Evija will get from 124 mph to 186 mph in less than half (!) the time Bugatti takes. Three seconds to be specific. 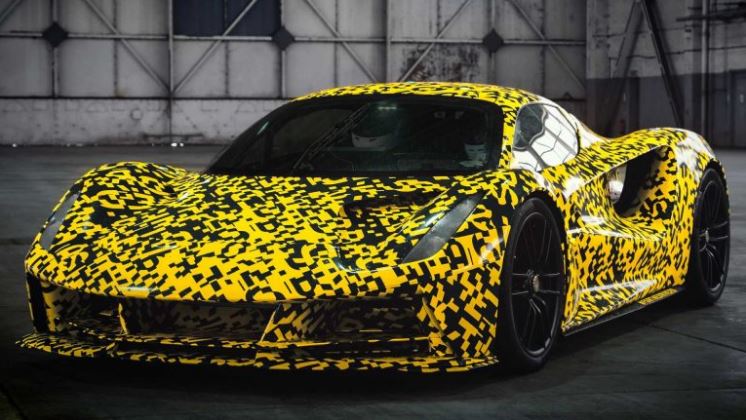 Kershaw also spoke of the four test cars they have running around the globe. Lotus sent two of them to Germany and Italy, and used their insights to start finishing the production models. One takeaway being the tuning of their six driving modes, City, Range, Tour, Sport, Track and Off. There will only be 130 Evija’s made. Lotus will surely take the developments they’ve made with them to future vehicles.

It’s astounding to think the Geely-owned companies like Lotus and Volvo are doing such exciting trail-blazing with EVs. I can’t wait until we see an Evija racing a Roadster or a Rimac.